The company Novo Pomar has been in business for over 20 years thanks to the brothers Maria do Carmo Pinheiro Bezerra, Januário José Pinheiro and Raimunda Pinheiro

Entrepreneurs who at first felt the need to provide schools with a natural, tasty and healthy product, something that could replace the artificial beverages. The initiative was very well-received and that was the starting point to expand and spread the products throughout the entire country.

The unmatched taste and quality are its main differentials, and this concept is based on the constant concern with the quality and commitment of its suppliers, resulting in a highly selected fruits and close monitoring production. The modernization of the industry in seeking the most modern ways of developing high quality products is a constant challenge for the company.

Learn more about us 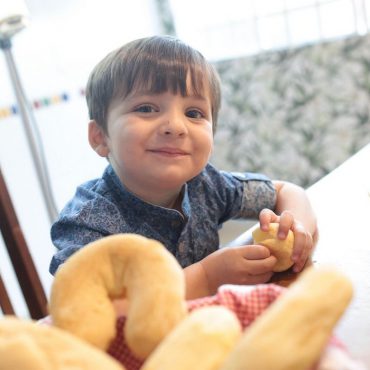 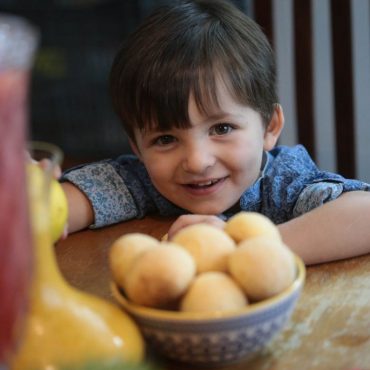 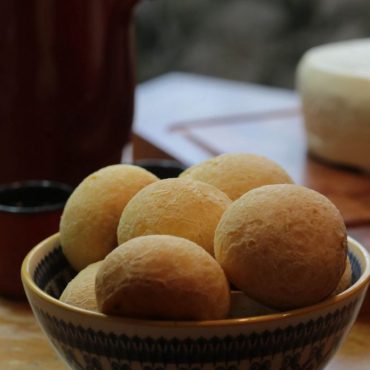 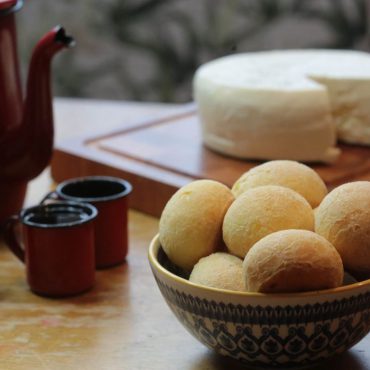 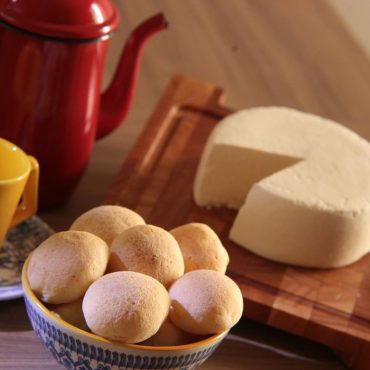 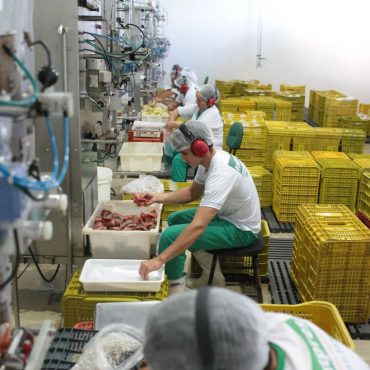 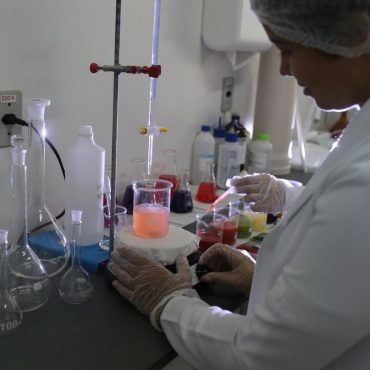 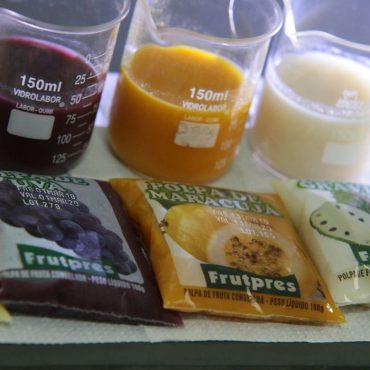 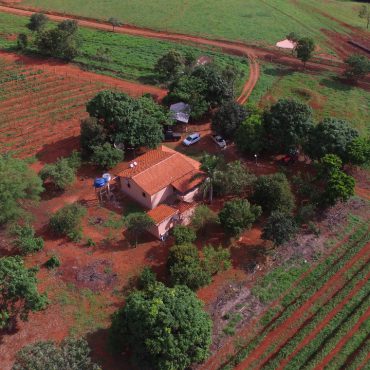 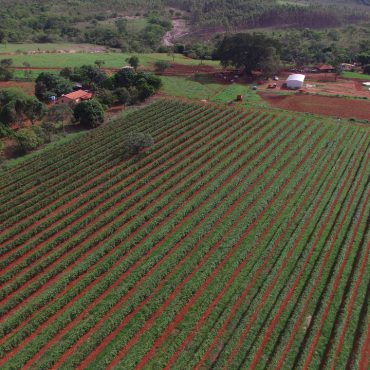 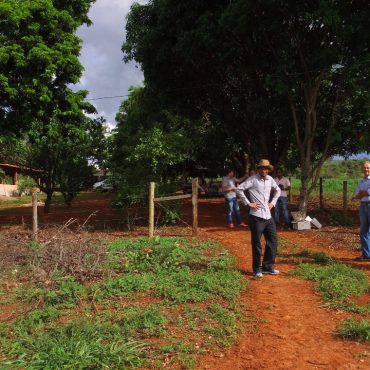 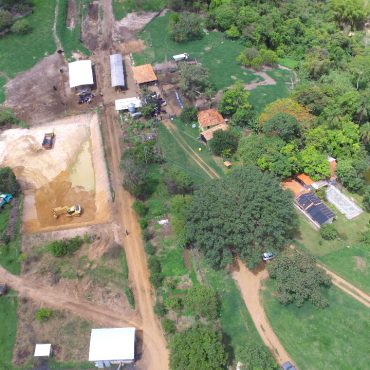 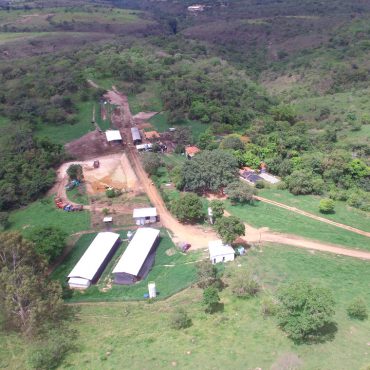 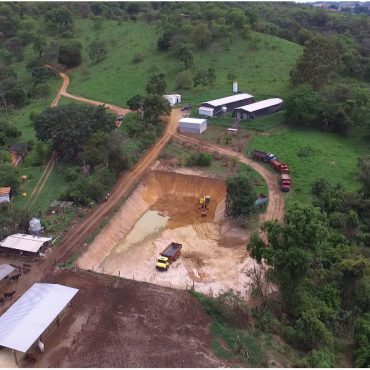 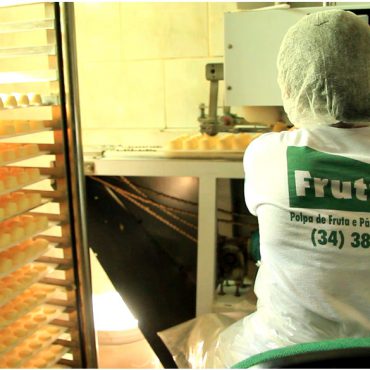 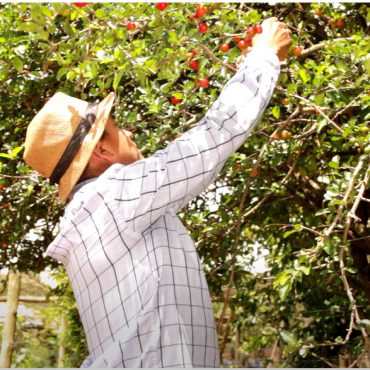 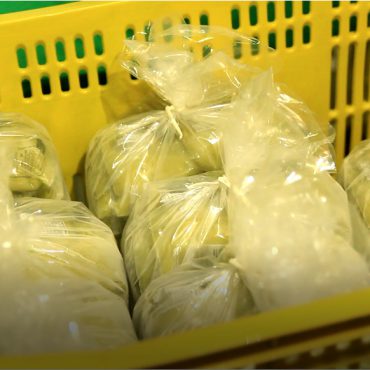 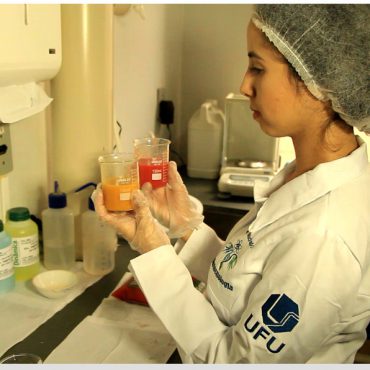 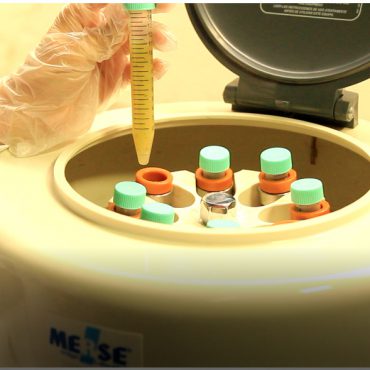 Social responsibility and respect for the natural environment are part of the company's day to day routine.

Social responsibility and respect for the natural environment are part of the company’s day to day routine. We recycle inorganic waste through a partnership and the organic waste is used in our biodigesters to generate energy and gas for our own production.

Biodigesters are closed compartments, where all the biomass contained in its interior undergo the fermentation process through the activity of anaerobic bacteria producing biogas. This organic material is obtained from industrial or animal production waste.

The Industrial waste generated by pulping process such as shells and seeds, is destined to the biodigesters, except for the passion fruit seeds that are processed to produce oil for cosmetics industry and its peel used as an alternate source for ruminant feed providers of milk used in the production of Brazilian cheese bread (pão -de-queijo). A biodigester uses bacteria to break down organic matter and capture methane released by the bacteria generating the biogas used in the company.

Our breads and cheese biscuits are made with fresh ingredients come from our own production. The waste produced by the farm and the agricultural activities is destined to more than one biodigester, where the waste of animal origin undergoes to a decomposition process generating the biogas used for the electricity generation.

We maintain programs to support our local communities to bolster involvement and development at the local level. Frutpres supports the Associação Despertando Talentos (Awakens Talents Association) which through collective workshops promotes support for sport and culture for children and adolescents in the city of President Olegário, and also acts as a partner supporting and sponsoring various cultural events promoted in the city. 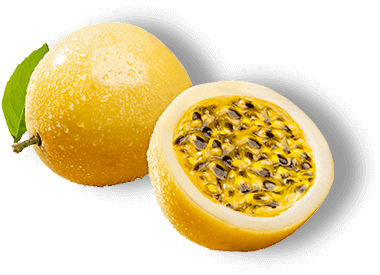